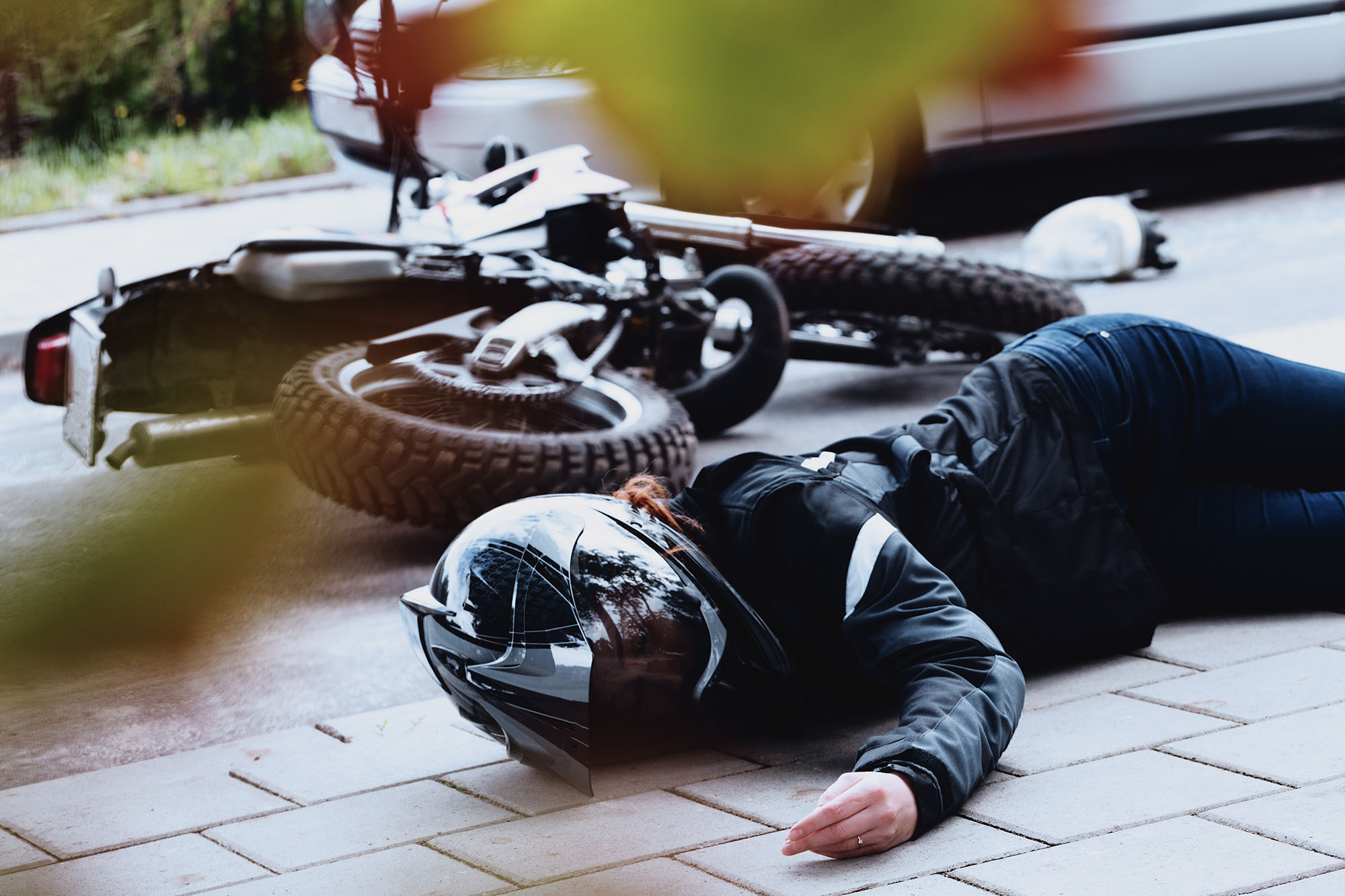 A motorcyclist has been awarded compensation of £130,000 following a serious accident involving a van.  The rider was thrown from his bike when a van pulled out from a side road into his path, causing him to carry out an emergency stop.  He was then thrown on to the road causing him to sustain injuries all over.  He sustained fractures to his right leg, left shoulder, clavicle and left wrist and injured his right hip.

The claimant had to undergo emergency surgery to his left arm and right knee.  After the surgery, he put a claim in to the van driver’s insurance company who requested a telephone conference with the claimant’s solicitors to discuss the accident.  His solicitors managed to get the driver’s law firm to award an interim payment and provide rehabilitation and treatment upon provision of the claimant’s medical records.

Able to return to light work five months after the accident

The rider was able to return to light work five months after the accident, however he continued to receive NHS physiotherapy and counselling for a further two months.  Negotiations between law firms continued and finally, at a Joint Settlement Meeting, it was agreed that a settlement of £130,000 would be awarded.

If you have suffered a road traffic accident, and are looking to claim compensation, please contact us.