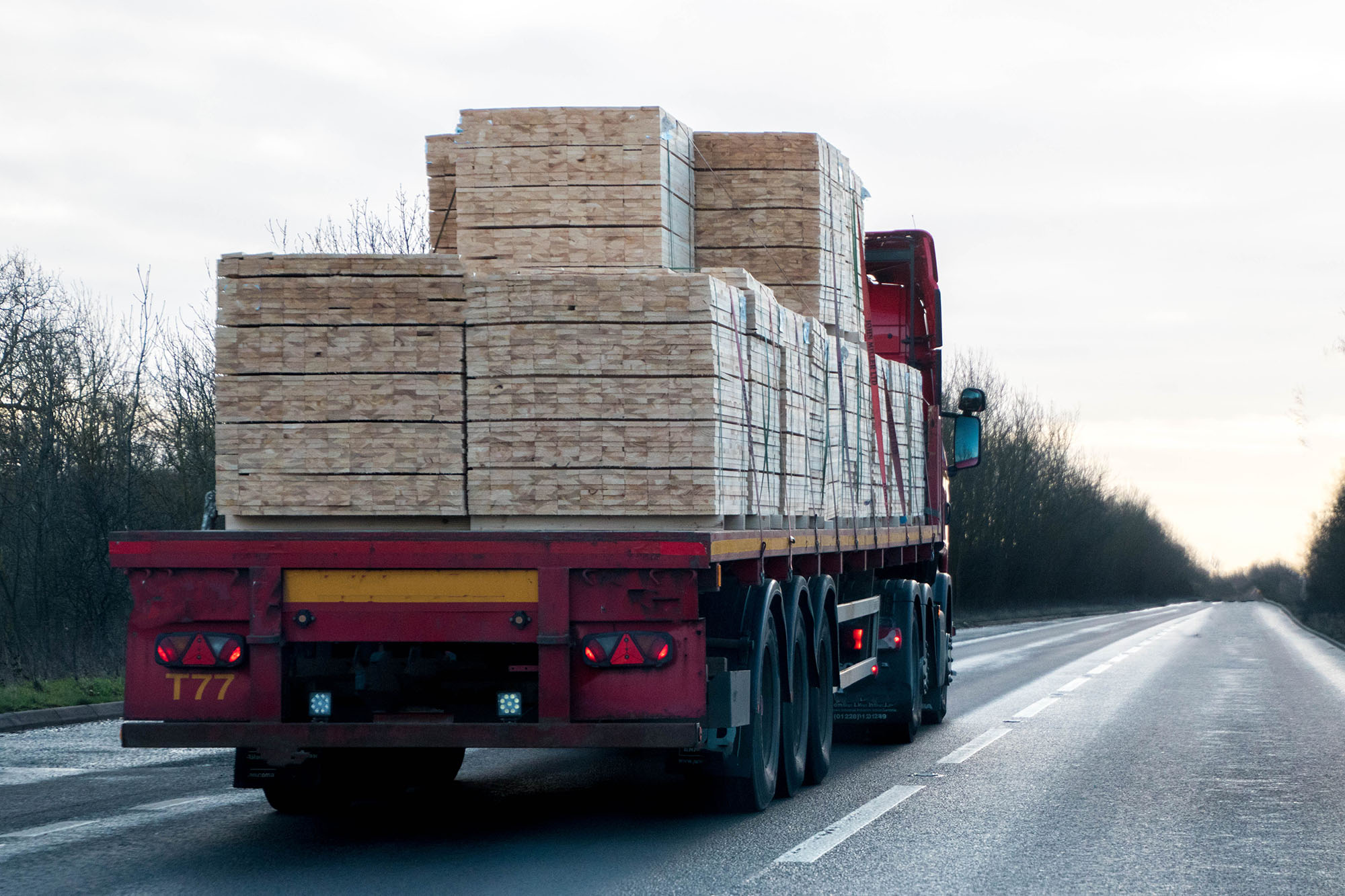 A man has been awarded £225k in compensation after two GPs failed to spot the nerve damage that left him with limited mobility and in permanent pain. 54-year-old Martyn Wall, a former HGV driver from Marnhull near Sturminster Newton, suffered a back injury five years ago while repositioning road signs in a lorry. He suffered Cauda Equina Syndrome and irreversible nerve damage.

Mr Wall blames his current condition on the two GPs that failed to recognise the severity of his injuries. He claims that the two Dorset GPs that saw him failed to recognise the rapidly advancing neurological symptoms in time and furthermore failed to refer him for emergency treatment quick enough. Since the injury Mr Wall has lost his job and has only limited mobility. He requires shin splints and elbow crutches in order to walk.

“This is something which ruins lives”

Mr Wall said that he visited his GP surgery for three consecutive days, only being prescribed pain medication despite the fact that he could barely walk and was suffering with severe pins and needles in both legs. He said it took six days for a doctor to finally call an ambulance. At hospital an MRI scan revealed that he required urgent surgery to save his mobility, bladder and bowel function.

Mr Wall stated: “I’ve basically lost the majority of the feeling below the knees, I have very, very limited foot movement and I am on medication for my bowel and bladder”. He added: “GPs need to know what to look out for. This is something which ruins lives.”

Decompression surgery is required between 24-48 hours after symptoms of Cauda Equina Syndrome appear if the patient is to make a full recovery. Symptoms include lower back pain, pins and needles, difficulty urinating, and bowel disturbance.