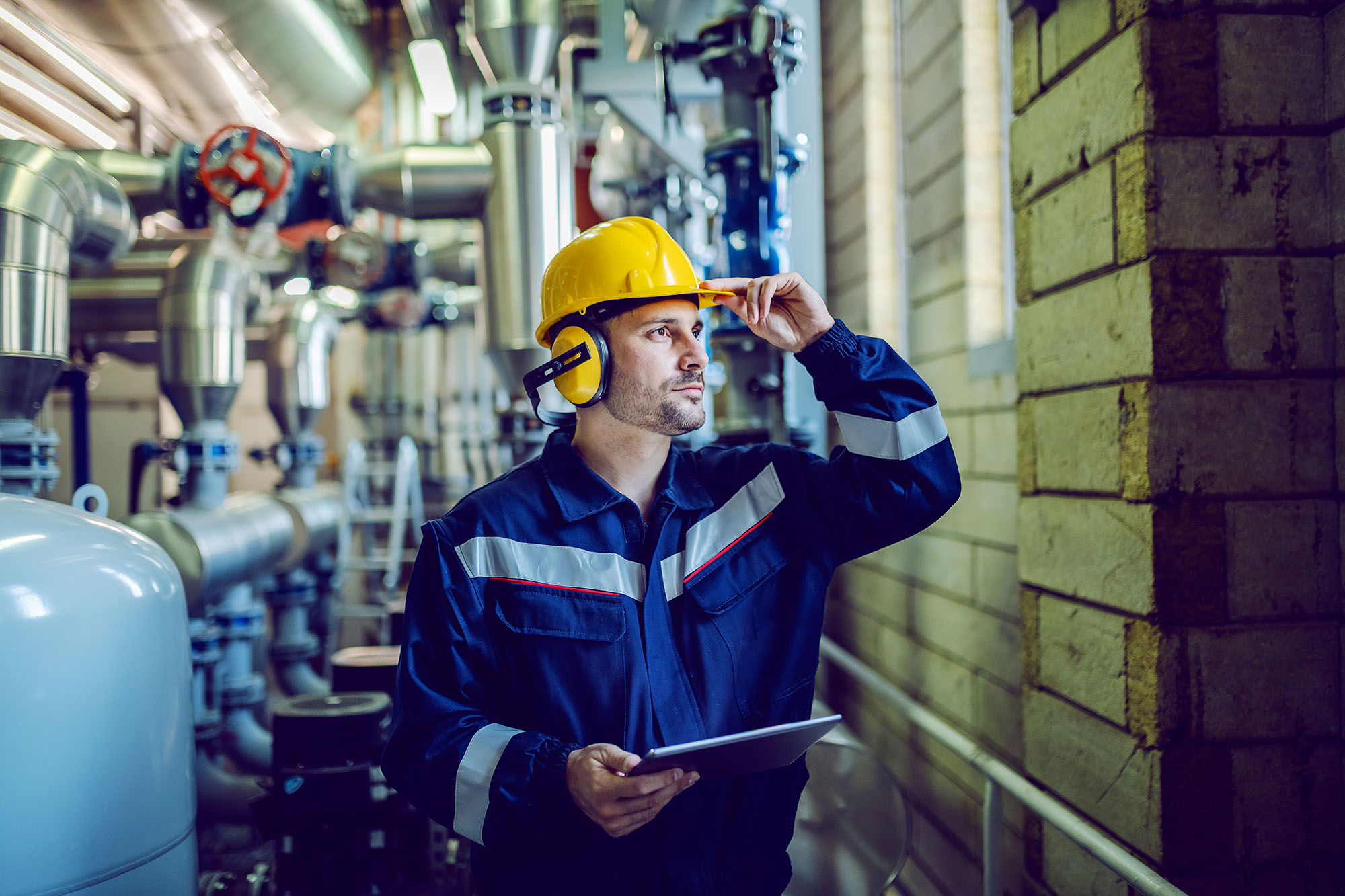 A 54-year-old production worker has received compensation after hitting his head off of a steel conveyor belt causing him to suffer from Tinnitus.  Paul Kelly was awarded an undisclosed sum following the damage to his hearing and regular bouts of migraine in an accident in work.  The operative was working alongside the conveyor belt, which was around 5 feet off the ground, when he hit his head against it.  He had not been issued with any protective equipment and was therefore not wearing a hard hat.  It was brought to light that the worker had not received any kind of health and safety training from his employer.

Unable to work for four months

Following the accident, Mr Kelly was unable to work for four months.  He was experiencing severe tinnitus in both ears – a debilitating ringing that will not subside – and was suffering from severe migraines.  At one point he had to be rushed to hospital as the pain he was experiencing was so severe.

He stated: “Years after the accident I am still suffering.  I have been in and out of hospital and couldn’t return to work for months, which meant I was really struggling to get by financially.  I find it difficult to sleep at night and at its worst my condition can only be described as debilitating”.  He went on to state that people banged their head frequently on the conveyor belt, and he strongly believed that if he had been wearing a hard hat the outcome would have been completely different and his life would not have been ruined.