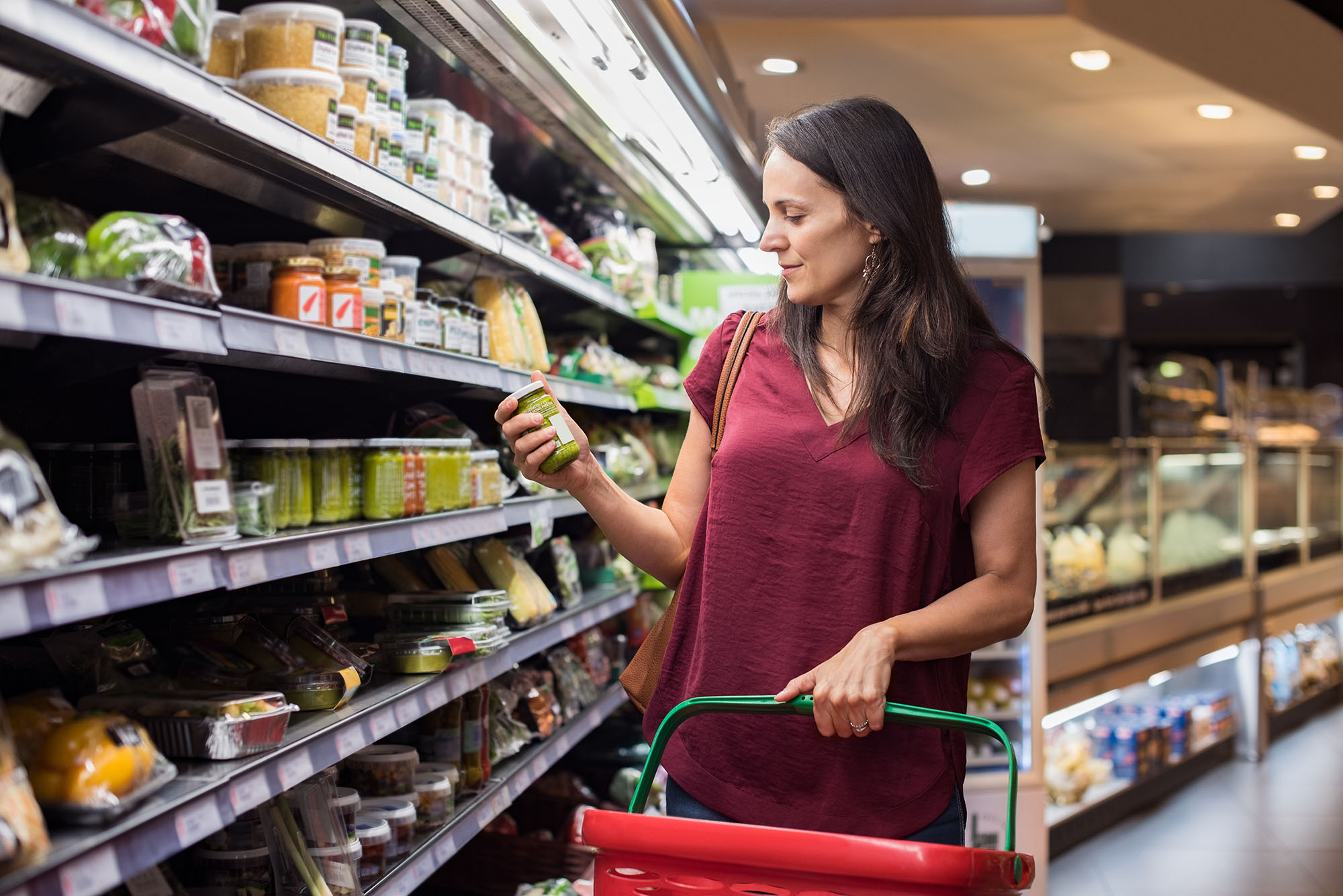 45-year-old Ahmed Mohamud has made a unique personal injury compensation claim against the supermarket giant Morrisons after being “brutally assaulted” by a member of staff.  The customer suffered severe head and neck injuries as well as a fractured elbow after being repeatedly kicked and punched by an attendant at the petrol kiosk.

Adam Ohringer, his counsel, told London’s Appeal Court that the violence occurred in March 2008 when Mr Mohamud had stopped at a Small Health branch to check his car’s tyre pressure.  During Mr Mohamud’s wait at the petrol station, he asked the sales assistant if it would be possible to print some documents from a USB on his computer.

It was heard that the sales assistant took great offence to this request, which led to a heated verbal exchange.  Mr Mohamud began to walk back to his car when the enraged sales assistant attacked him outside. Mr Ohringer told judges that: “He leapt on Mr Mohamud and subjected him to a savage attack, involving punches and kicks while he was curled up on the petrol station forecourt”.

Mr Mohamed still suffers from severe headaches and trauma as a result of the attack and is seeking a six-figure payout as compensation.  His case was rejected by Birmingham County Court in December 2012 as the judge said that the chain could not be “vicariously liable” for the employee’s violent behaviour.  The ruling is now being challenged in London’s Appeal Court.

If you have sustained an injury as a victim of crime, and are looking to claim compensation, please contact us.