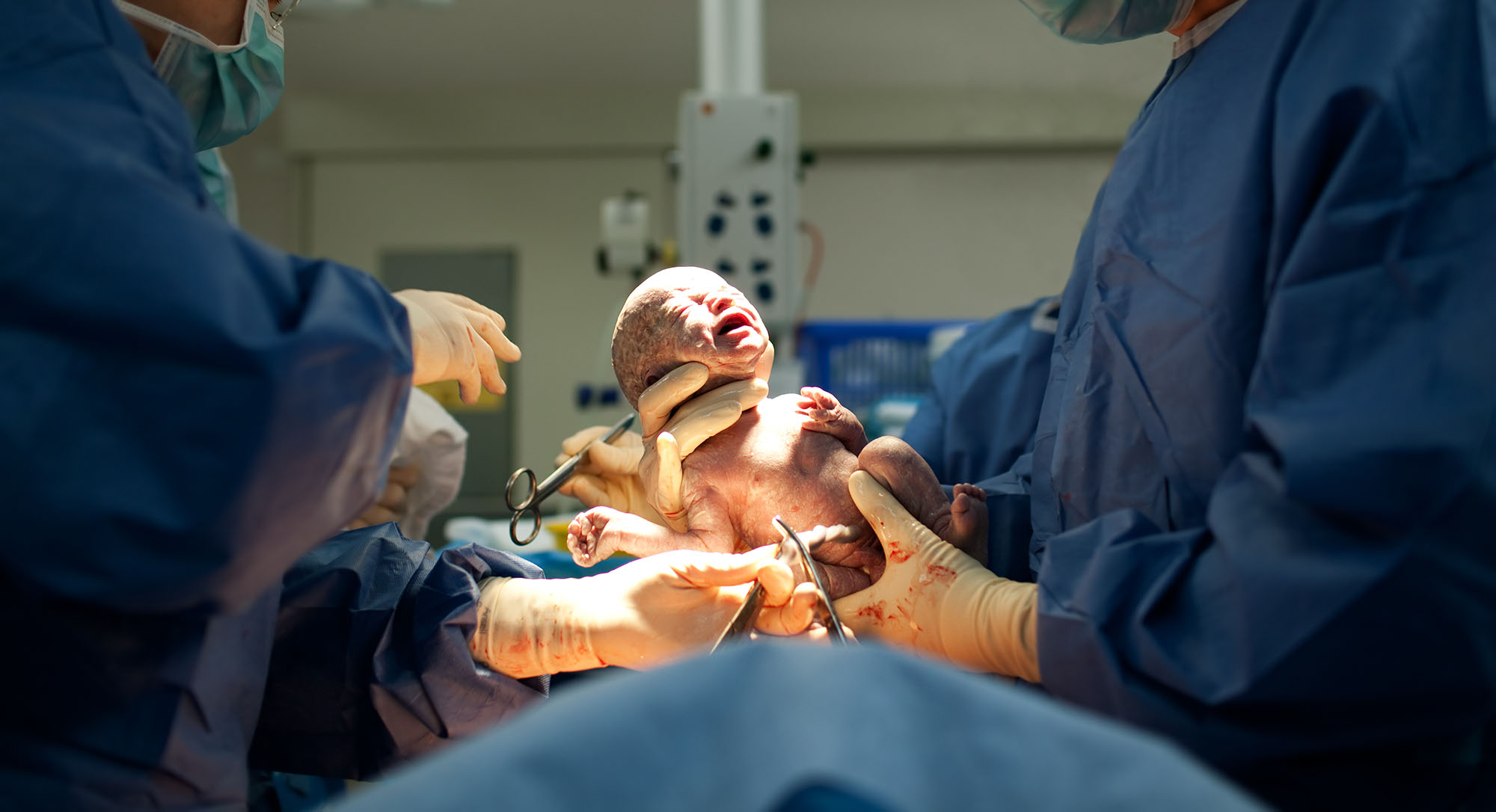 A recent report by MPs has discovered that more than half of Britain’s maternity units are understaffed, and are putting the lives of newborn babies at risk as a result.  Due to a lack of senior doctors, patients are not receiving adequate treatment around the clock, with many being particularly vulnerable to infection and injury during weekends when staff shortages fall even lower.  The Commons Public Accounts Committee said that only 47% of units have an adequate number of consultants in Britain, with a national shortage of 2,300 midwives.

The report noted that the lack of midwives and hospital beds meant that roughly a quarter of maternity units in Britain had to close to a new patient for at least half a day between April and September in 2012.  It was also mentioned that over 5,000 babies were stillborn or died within seven days of birth in England in the last year, which is 1 in 133 cases.  This figure is far higher than anywhere else in the UK and other European countries.  This has resulted in one fifth of the maternity budget being spent on negligence cases, (a figure that has risen by 80% in the last five years) which could be spent on improving the service.

The maternity minister Dr Dan Poulter said that there are now more than 1,500 new midwives working in the NHS, with an additional 5,000 in training.