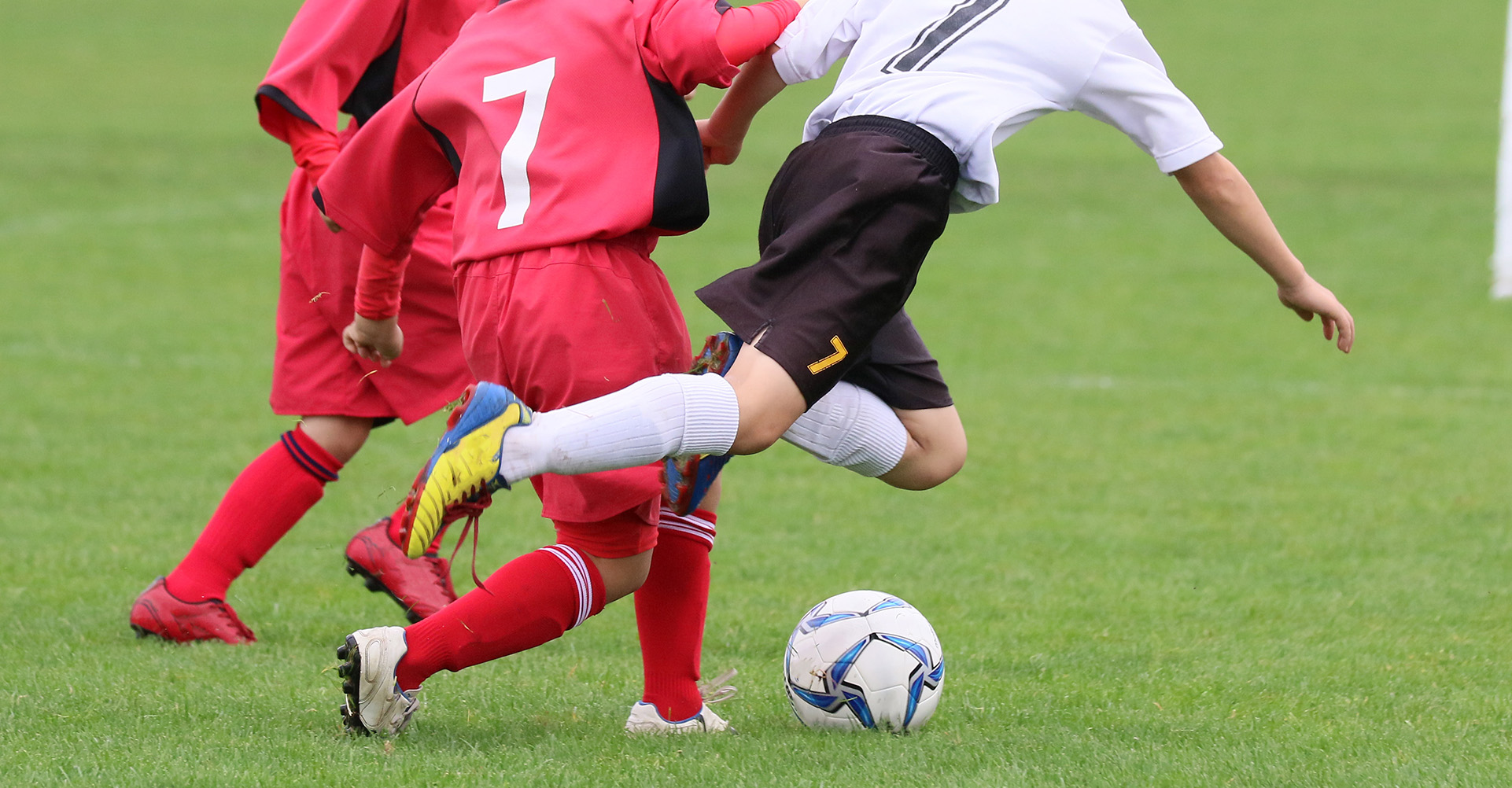 New figures have revealed that over the last five years, councils have paid out £101million to injured workers. With local authorities having paid out to 8,800 claimants, the injuries ranged from a teacher injuring herself from falling off a zipwire, to a cleaner splashing bleach in her eye. The campaign manager for the Taxpayers’ Alliance, Andy Silvester, said that some of the successful claims were evidence of “compensation culture gone mad”.

While 372 councils awarded compensation to 8,800 claimants, thousands of other claims were rejected.  Amongst those were two teachers from Bradford who injured themselves during 2012/13.  One teacher had a snowball thrown at them by a pupil, which hit them in the eye, while the other fractured their finger during a game of football.

Figures revealed that the highest payout was £962,000 by Lancashire Council to a member of the county’s highway service who suffered “multiple injuries” while at work.  Lancashire Council made the most payouts of all the councils, awarding a total of £6million in compensation to 254 claimants.

Ian Young, county secretary and solicitor for Lancashire County Council, said: “We’re always working to improve health and safety and reduce the potential for accidents … When the county council receives a claim for compensation, it has to make a decision regarding its liability, and defend or settle the case as appropriate.”