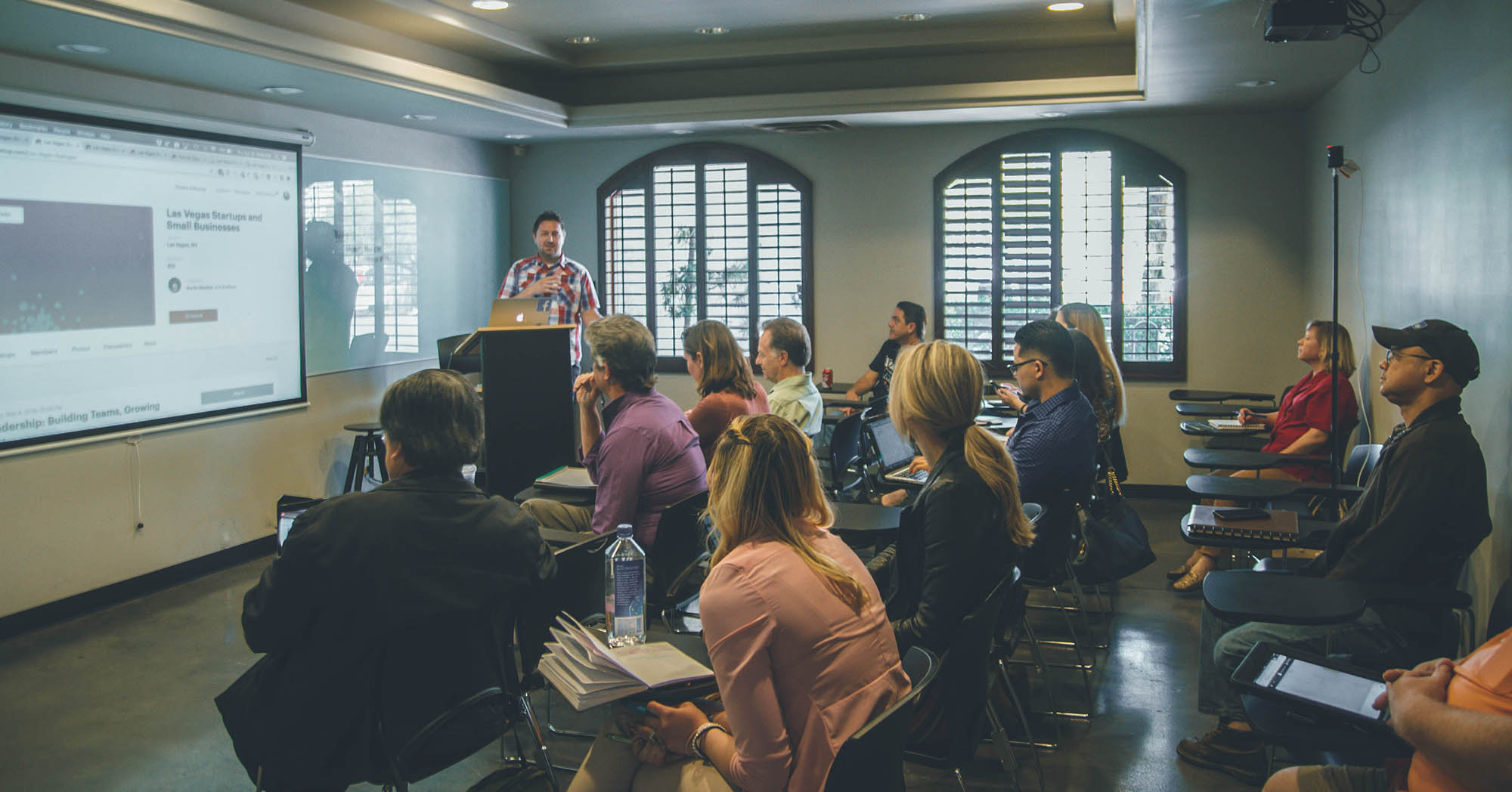 Compensation paid-out by Bolton Council to children injured at school has totaled £150,000, the greatest bill in Greater Manchester excluding Manchester Council.  One payout to an injured child alone was over £24,000. The council saw a total of fifty claims made on behalf of pupils who had suffered a personal injury at either primary or secondary school.  Only fourteen of these claims were successful and a total of £150,881.70 was paid-out including legal fees.

The lowest payout stood at £671 for slipping on leaves or ice on a footpath, while classroom assistants attracted the largest payouts.  Bolton Council refused to provide details of the individual claims and categorised the incidents under ‘the cause of accident’.  These included: classroom supervision, accident on council premises, children’s playground, drains blockage/overflow, use of sports equipment and footpath.  A Bolton Council spokesman said: “When a claim is submitted, we assess the claim and carry out a thorough investigation.”

Schools within Greater Manchester paid-out over £1.5 million in compensation; the majority of the payouts were due to “basic health and safety failings”.  Bolton Council said they were unable to release details of the individual claims due to “legal reasons”, but confirmed that they were not accusing other authorities of breaking the law by releasing their own details.

Many believe that a ‘compensation culture’ is developing as people always look for someone to blame.  The secretary of the Bolton-branch of the National Union of Teachers did say, however, “the incidents where the child was awarded a lot of money must have been awful”.