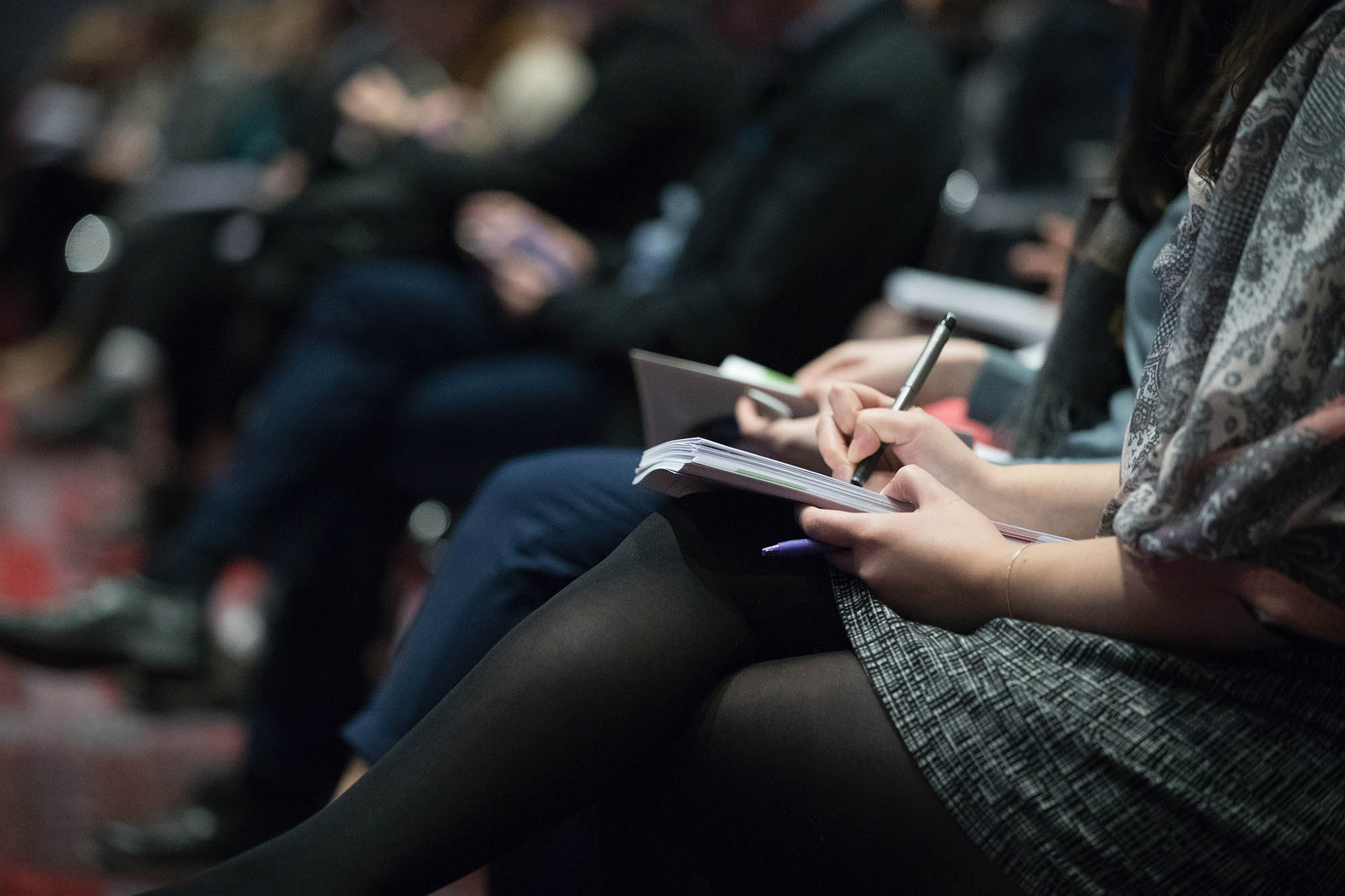 Figures obtained through a Freedom of Information request have revealed that Greater Manchester schools have paid out £1.5 million in compensation to injured pupils in the last five years.  These accidents were mainly due to ‘basic health and safety failings’, which included one pupil being struck by a falling goal post, and another getting their fingers trapped behind a radiator.

Of the ten boroughs of Greater Manchester, Manchester was responsible for the majority of claims.  A total of 190 were made in Manchester, costing the council a total of £943,848.  The figures were obtained under a Freedom of Information request made by the Eccles-based safety experts, Employment Law Advisory Service.

One pupil from Rochdale received £8,000 after a goal post fell on top of them, and another child from a nearby school received £2,000 after being hit on the head by a falling crossbar. Other payouts included £22,326 to a child in Tameside for sustaining an injury in a school activity, and £9,494 to a child who fell after being pushed by another child in the playground.

In total, the council paid out to 225 successful personal injury claimants, a figure higher than Greater London and Birmingham combined.

ELAS’ lead health and safety consultant, Wayne Dunning, said: “These figures are shocking and clearly not enough is being done to protect children in schools from what are, in the main, preventable accidents.”