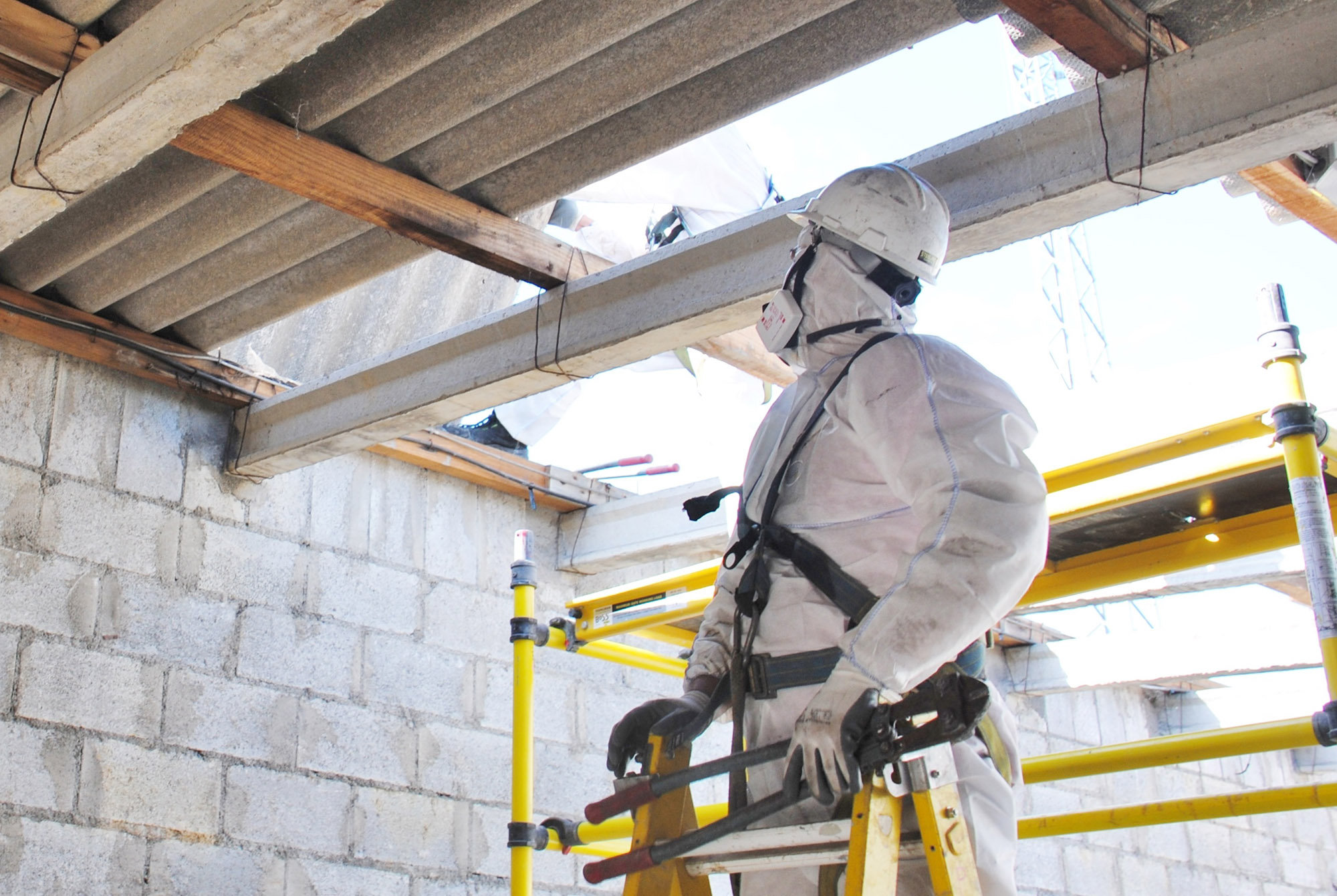 Universities across Wales have confirmed that their halls of residence contain asbestos.  It is believed that over 3,000 students in the last year slept in university bedrooms containing the material.  Aberystwyth, Cardiff and the University of Wales Trinity St David all confirmed the presence of asbestos in their halls of residence.  The British Lung Foundation described the universities as “reckless”.

Asbestos was used as a building material for fireproofing and insulation between the 1950s and 1980s, before its potential health risk was identified.  The Health and Safety Executive said that asbestos is not dangerous unless it is damaged.  If it is damaged, inhalation of the fibres can cause lung problems such as asbestosis and mesothelioma.

All of the universities were aware of the asbestos in the halls of residence, but decided not to inform students as it was considered to be ‘low risk’. Cardiff University was found to have the highest number of bedrooms with the material (1,500 rooms), followed closely by Aberystwyth University (1,088 bedrooms), and finally by the University of Wales Trinity St David, with 443 rooms affected.

The president of the National Union of Students (NUS) Wales, Beth Button, described the finding as “concerning”.  She said: “We strongly encourage institutions to take this issue seriously and put the safety of students first, whilst ensuring they remain completely transparent with students about the standards of their accommodation.”

This information was given to BBC Wales following a Freedom of Information request.

If you suffer with asbestosis or mesothelioma, and are looking to claim compensation, please contact us.