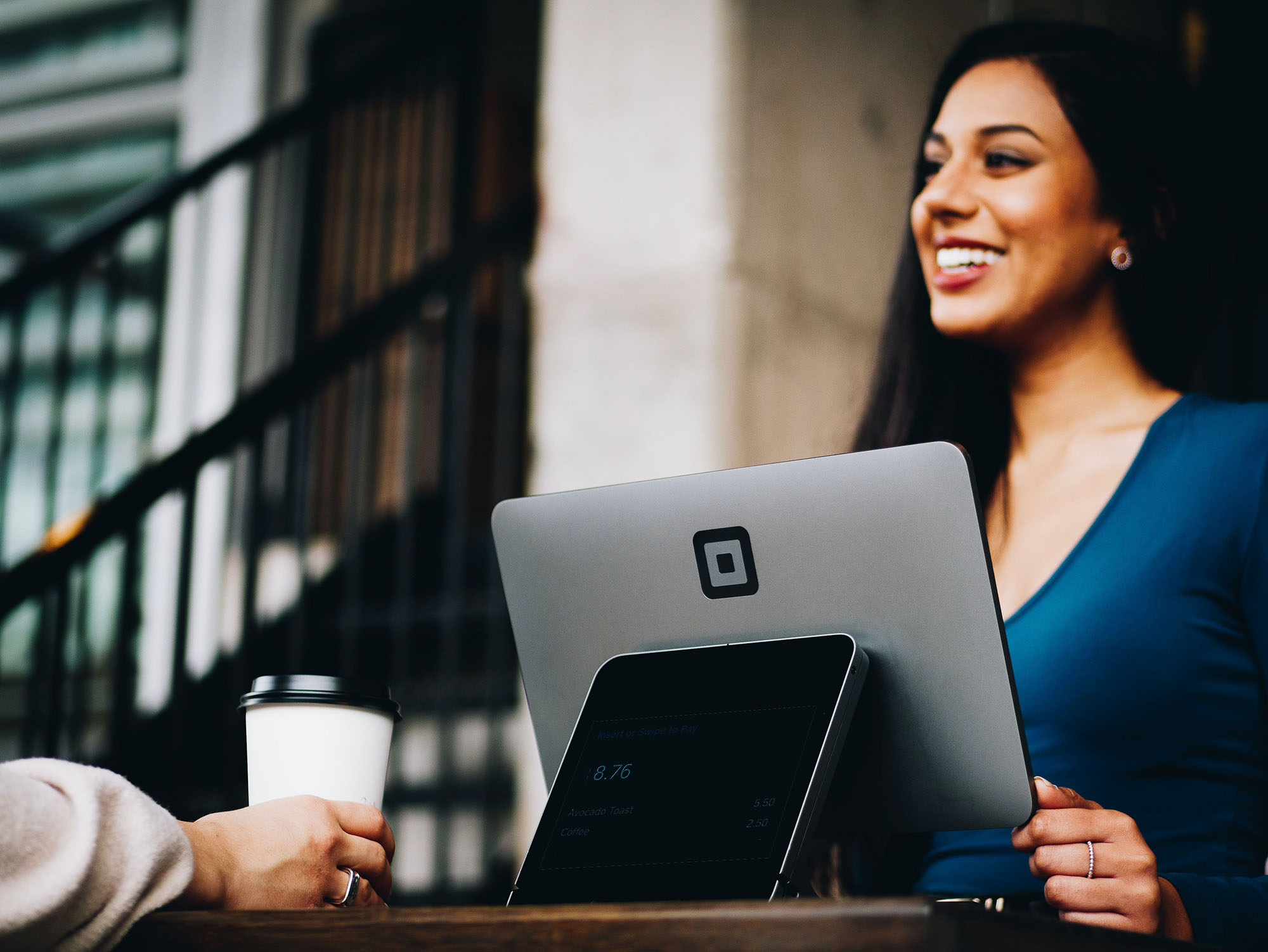 A woman was rushed to hospital after she drank a free coffee offered to her by Waitrose that happened to contain cleaning fluid.  The coffee was offered to the woman as part of the store’s membership card scheme; however, paramedics were quickly called when she began to feel ill.  She was taken immediately from the East Sussex branch of the supermarket to the specialist burns unit in the Royal Sussex County Hospital in Brighton.

The woman spent hours in the hospital before feeling well enough to return home.  The woman’s husband, who has not been named, commented on an internet forum saying that Waitrose only offered his wife a £25 Waitrose voucher as compensation.  He speculated that they probably hadn’t rinsed the machine out before offering coffee containing pure cleaning fluid.  He said that his wife was still unwell following the incident, but will make a full recovery.

“Not really compensatory for the injury and suffering…”

Five days after the incident, an apology letter arrived in the post alongside a £25 Waitrose voucher.  The woman’s husband commented on the forum: “Am I the only the only one who thinks that’s not really compensatory for the injury and suffering, having to spend hours in A&E, missing a weekend away etc?”

A spokesman from the South East Coast Ambulance Service said that they had received a phone call about a woman suffering from a reaction in her mouth after having drunk coffee believed to be cleaning solution.