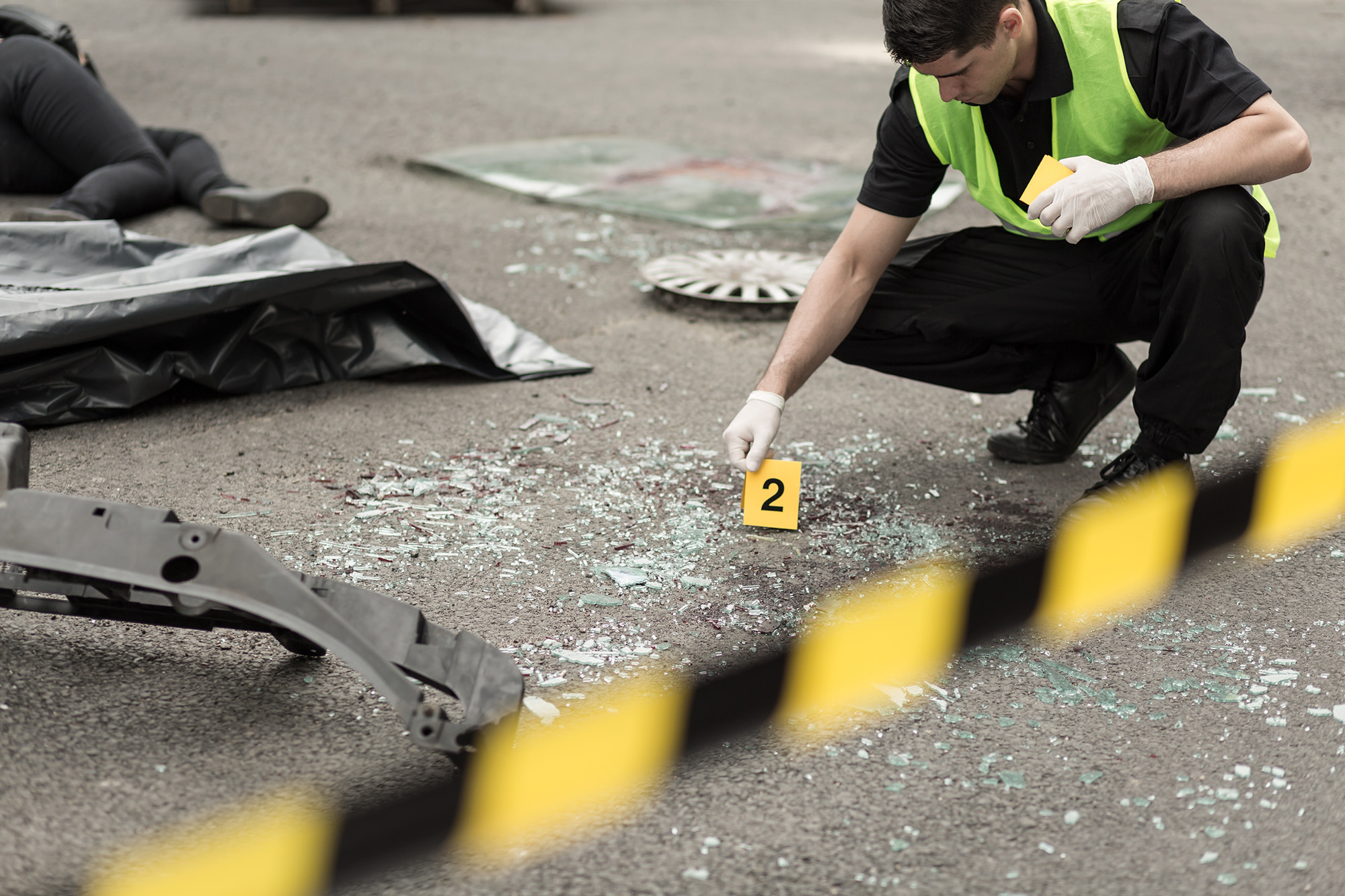 A man has been found guilty of attempted murder after he attacked two men, leaving one brain damaged and blind.  27-year-old Clive Malone from Great Yarmouth had attempted to steal the laptop of Russell Lambert (55) while he was at a birthday party. He attacked Mr Lambert and his brother, Patrick (62) on the 1st of February this year.  Russell has remained blind, brain damaged and paralysed in hospital since the attack.

Malone had started an argument over the laptop at a birthday party, which he later returned to with the intention of stealing the laptop. When he returned, the two brothers were asleep.  He stole the laptop and attacked the men with an iron bar, leaving them with injuries to their heads and bodies.

An ambulance was phoned the following day when the men were discovered.  Patrick had a large gash on the top of his head and severe bruising and cuts on his hands.  His brother, however, remains in hospital with serious brain damage, paralysis and loss of sight.

After the court case, the Lambert family said in a statement: “Although this man (Malone) is going to prison his punishment is nothing which Russ has to bear … He has ruined Russ’s life completely and what he has done has had a devastating effect on the whole family.”

Malone will be sentenced on the 7th of October.

If you have been a victim of crime, and are looking to claim compensation, please contact us.