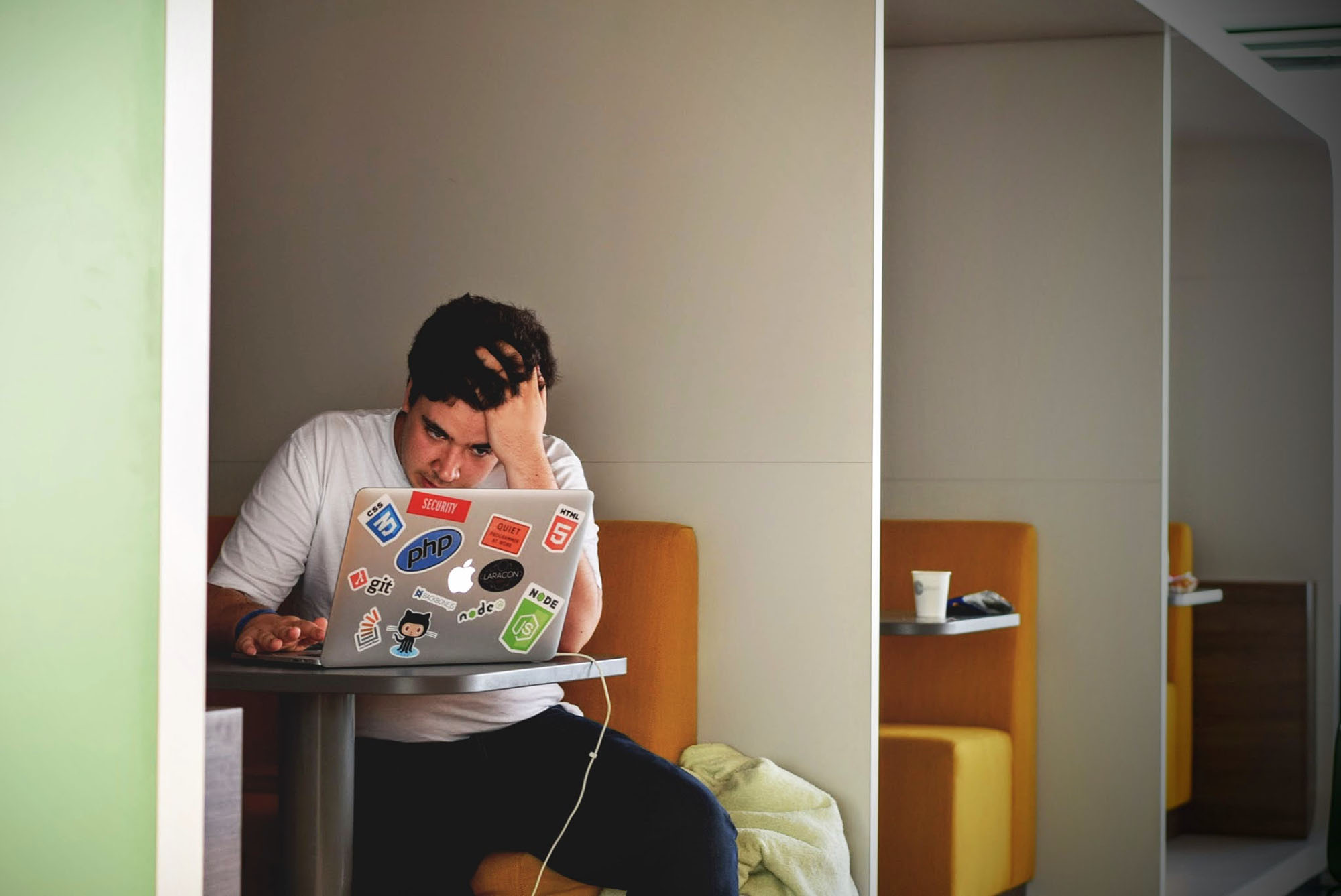 After Labour ministers accused the government of failing to fulfill their promises to increase funding in mental health care, a row has been sparked over spending on mental health in NHS England. Labour recently made a number of Freedom of Information requests to NHS commissioning bodies, and found that, on average, mental health budgets fell in 2015-16. The Department of Health rejected these figures, describing mental health as a government “priority”.

With mental health care standing as a hot topic in pre-election debates, the coalition has promised to boost resources. This comes as a result of charities complaining that services are struggling to cope in many areas of the country. Director of external relations at the mental health charity Mind, Sophie Corlett, said: “people are not getting the help they need.”

The NHS has rolled out a five-year plan to place mental health on the same level as physical health. NHS England published a report in December 2014 stating that funding in 2015-16 should increase “by at least as much” as the increase in overall provision. Shadow public health minister, Luciana Berger, however, stated: “they have failed to make this a reality and too many CCGs actually plan to spend less of their budget on mental health this year.”

According to the data uncovered by Labour, CCGs planned to allocate 10% of their budgets to mental health in 2015/16, compared with 11% in 2014/15. Ms Corlett said that these reductions “cannot continue”.