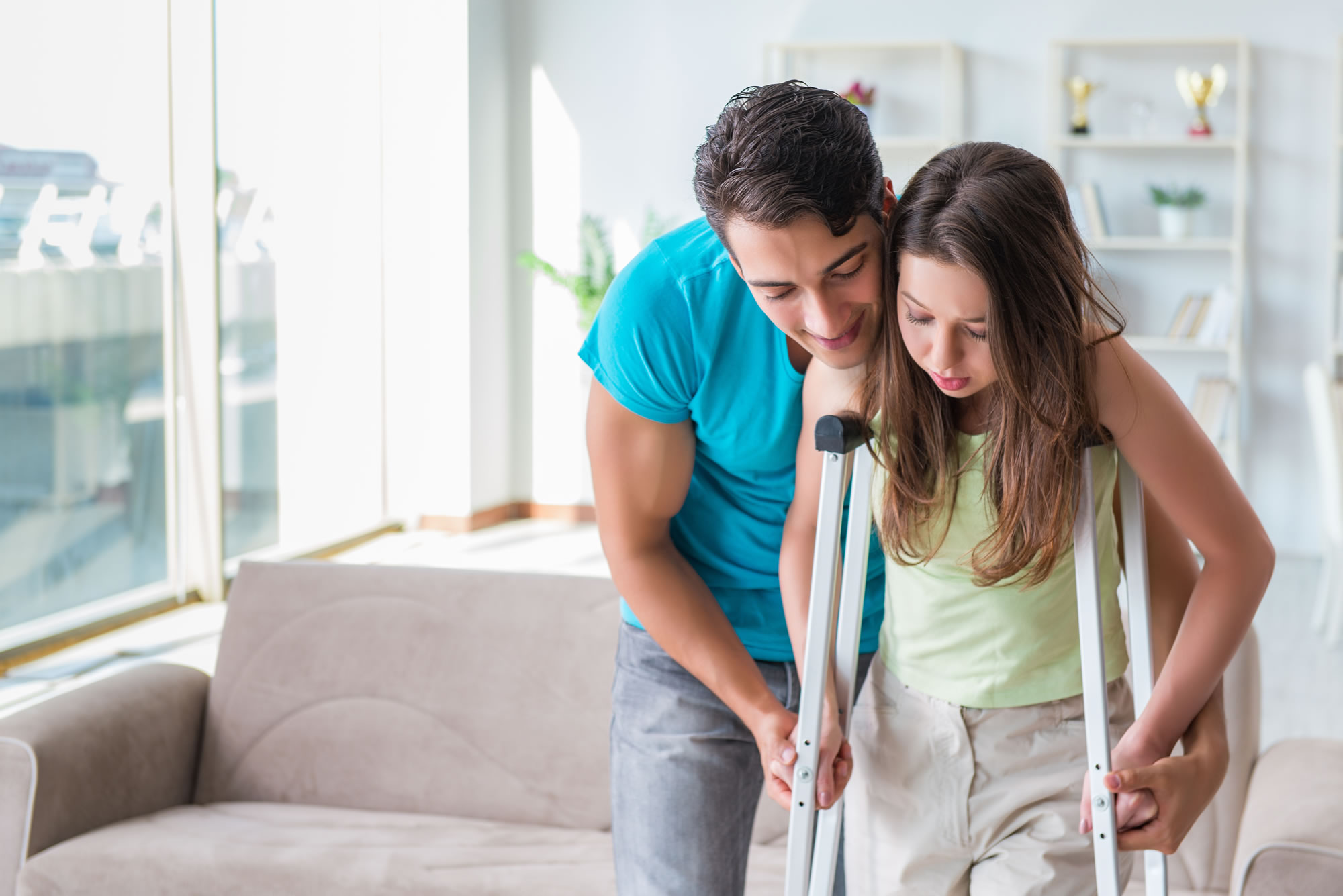 Rushed implementation of Part 2 of the Legal Aid, Sentence and Punishment of Offenders Act (LASPO) risks adding to costs and clogging up the civil courts, the Law Society has warned.

In a letter to Chris Grayling, the Justice Secretary and Lord Chancellor, Law Society president Lucy Scott-Moncrieff said more time must be given for the civil justice system to adjust.

The Law Society is warning that premature implementation may lead to major damage to personal injury claimants. It has requested the delay of the implementation arguing that the 1st April 2013 deadline is far too soon, particularly as the necessary regulations and changes to the Civil Procedure Rules have yet to be published.

Lucy Scott-Moncrieff said, “There is no fiscal urgency to make the reforms quickly and every reason for them to be implemented to a timescale that can be managed by all. The new regime represents the most significant change to the civil justice system since the Woolf reforms in 1999. It will radically affect the way in which legal advice and representation is funded, and involve major changes to the rules. The legal system will need time to assimilate the changes if they are to be implemented smoothly.”

Lucy Scott-Moncrieff concluded, “Bringing all these complex changes into force on 1st April next year, in this rushed way and at breakneck speed, is a recipe for chaos.“