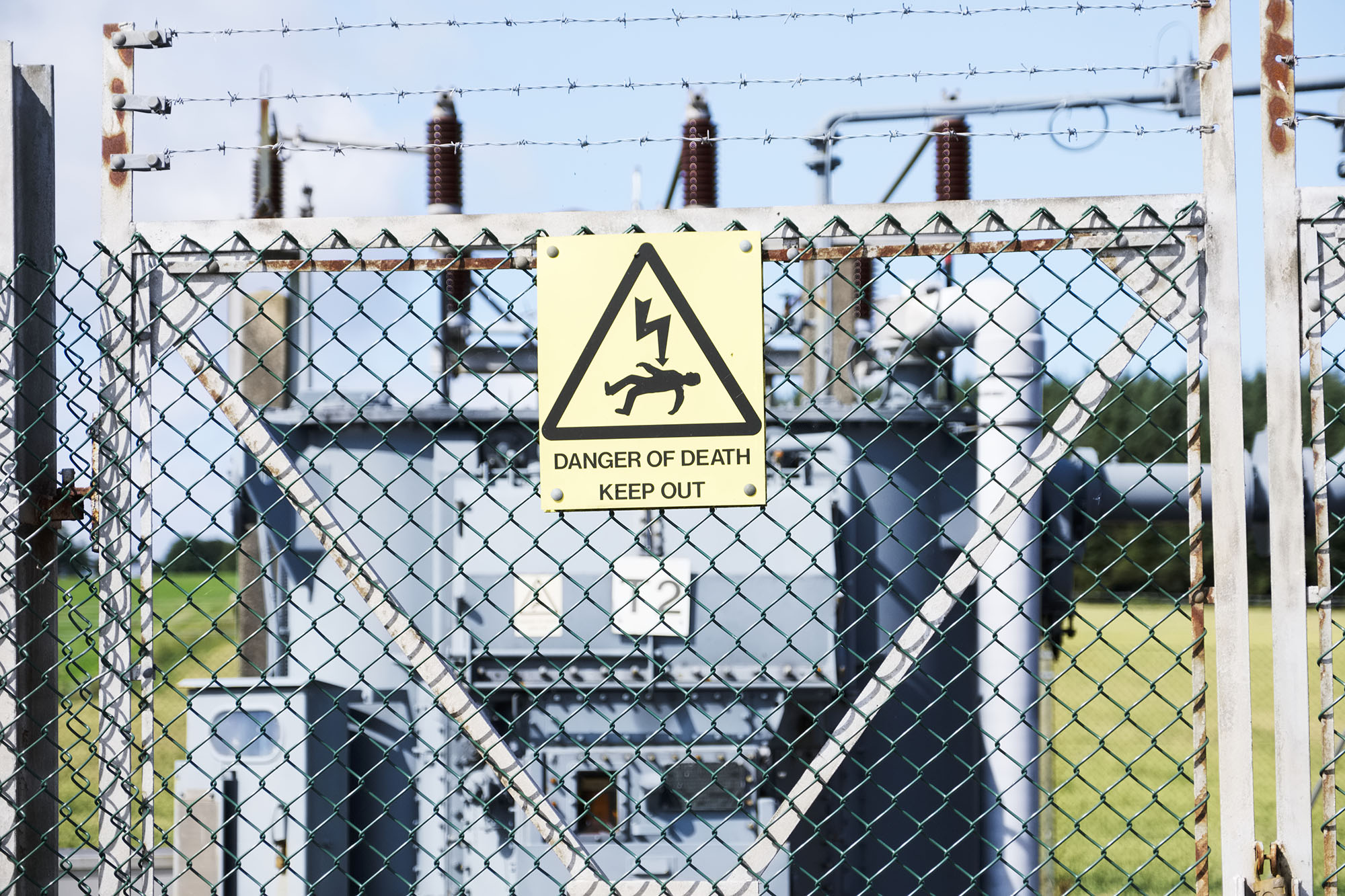 Bury Council has appeared in court after one of its employees suffered an electric shock from a 230 volt mains cable.

The 33-year-old from Prestwich suffered burns to his wrist, leg and groin and singed his facial hair while removing a lamp post in Radcliffe in June 2011.

The local authority was prosecuted by the Health and Safety Executive (HSE) after an investigation found he had received inadequate training and supervision for the work, leading to his personal injuries.

Trafford Magistrates’ Court heard that new street lights had recently been installed on the road and the old lights had been disconnected.

The injured worker and a colleague were in the process of removing one of the old lamp posts, using a jackhammer to break the concrete around the base, when he struck a mains electricity cable.

HSE discovered the two workers had not been given service drawings for the lamp post they were removing, which would have shown where the mains cable ran.

Their manager had also not received any health and safety management training, despite it being part of his job to ensure work was carried out safely.

Bury Metropolitan Borough Council was fined £20,000 and ordered to pay £7,594 in costs after pleading guilty to breaching the Health and Safety at Work etc Act 1974 by failing to ensure the safety of workers.