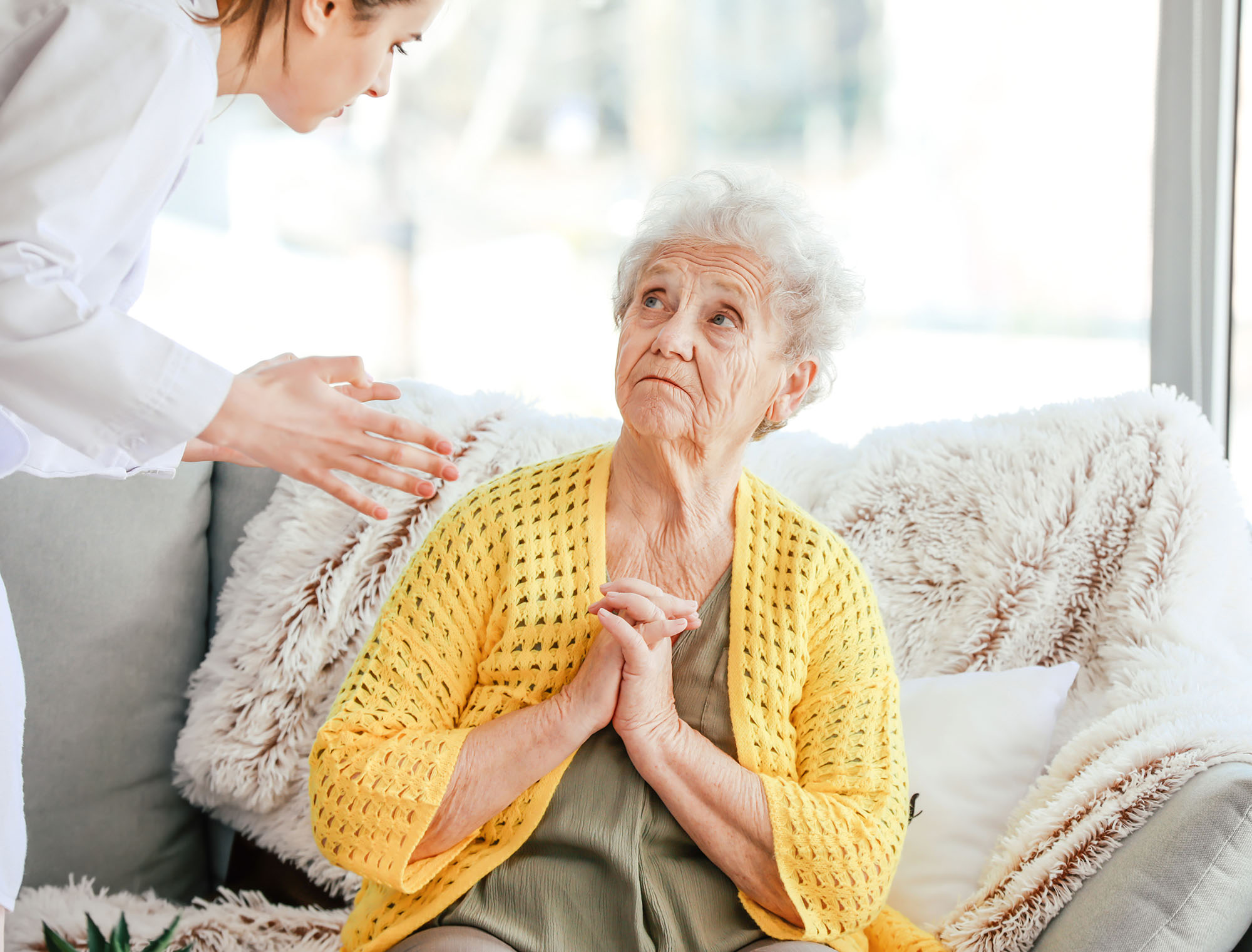 A recent Care Quality Commission inspection highlighted numerous failings at a care home in Kent. The report, which was published on 20 March, highlighted that Copper Beaches care home in Borstal, near Rochester, did not follow national health and safety regulations, and many accidents and incidents were going unreported.

The report was published after two inspections were carried out in December, one of which was unannounced. Four Seasons 2000 Ltd, the company in charge of the care home, has been forced to make urgent improvements or face enforcement action.

The deputy chief inspector of Adult Social Care South, Adrian Hughes, said that the care home did succeed in certain areas of inspection, including the fact that their staff were compassionate and worked with a respectful attitude towards the people they supported.  However, it was flagged up that the care they provided ‘was not always effective or well-led’.

A spokesperson from Four Seasons 2000 Ltd said that improvements would be made immediately.