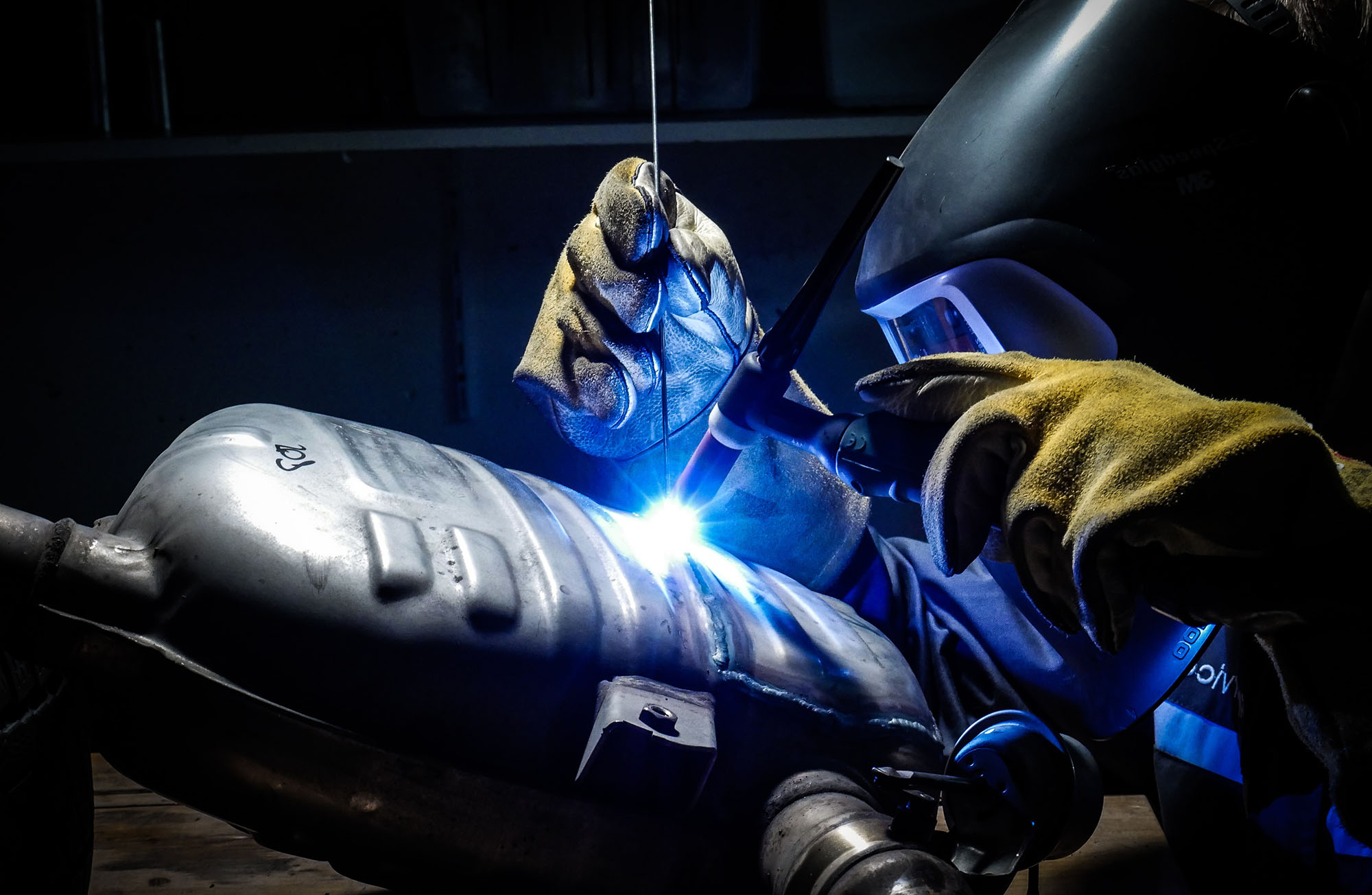 It was heard at Nuneaton Magistrates’ Court that the man had been working on a spray line – a stage of car part manufacture that contributes to a car’s roof interior – when he came into contact with the highly corrosive substance caustic soda.  The machine that he was using had a reservoir containing a solution of caustic soda (otherwise known as sodium hydroxide), which is used in car manufacture to soften the adhesive that builds up on the conveyor, allowing it to be easily scraped off.

HSE inspector Mark Austin spoke after the hearing, he said: “Caustic soda is a highly corrosive substance … as an alkali it can be more destructive to tissue than many acids.”

The Health and Safety Executive investigated the incident, finding that the company had not installed controls that would allow staff to do their job without coming into contact with the highly corrosive substance.  Grupo Antolin Leamington pleaded guilty to a breach in health and safety regulations between January 2010 and January 2012 and has been prosecuted with a £12,000 fine, they have also been ordered to pay costs of just under £10,000.  The company has now put a safety barrier in place.