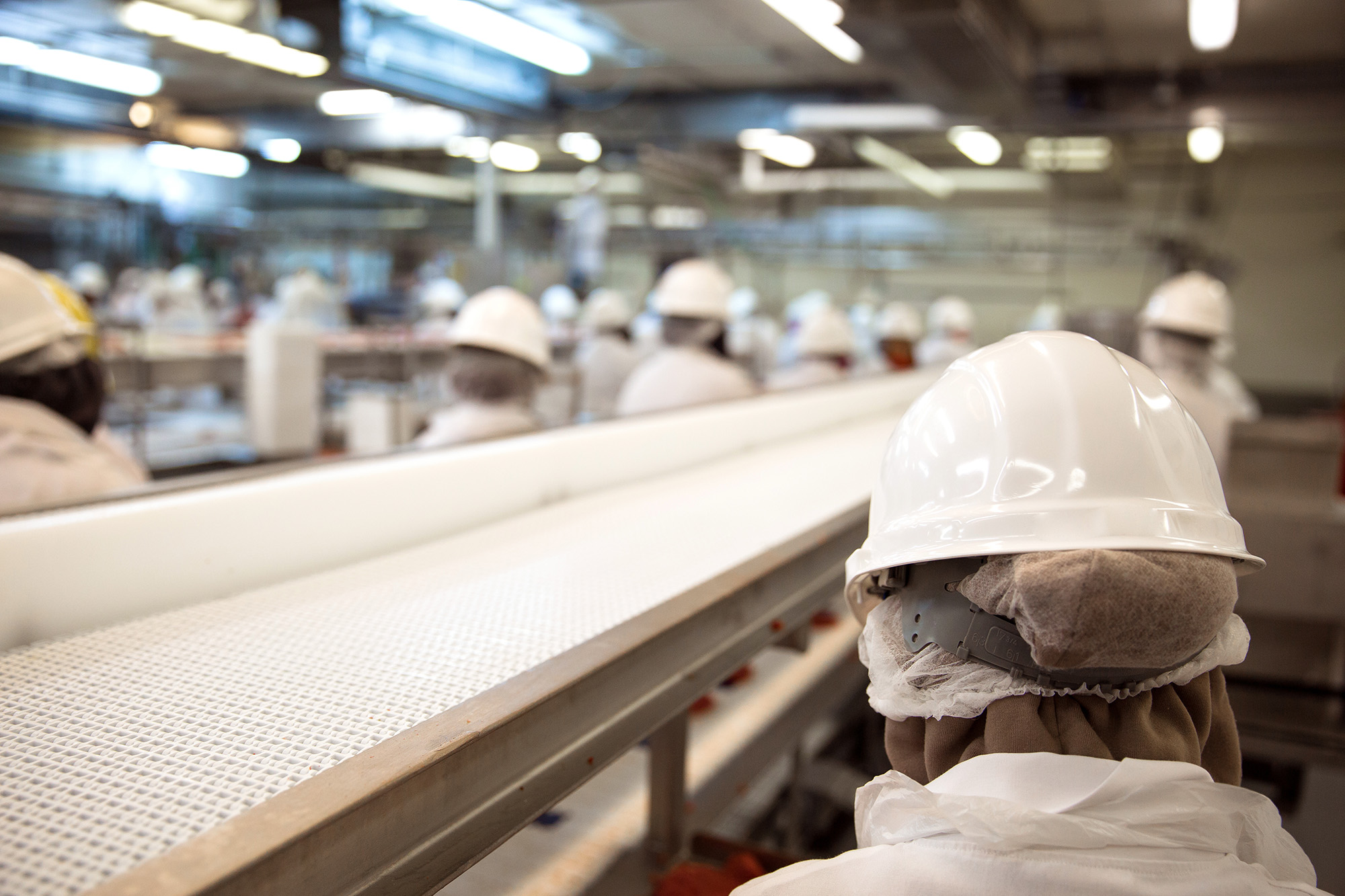 Commercial aircraft manufacturer Airbus has pleaded guilty to health and safety failings after a worker was crushed to death in one of its factories.  62-year-old Donald Williams, a highly experienced mechanic, suffered a fractured skull in an accident that happened in the company’s Flintshire factory.  The accident occurred in November 2011 and was brought to the Mold Crown Court by the Health and Safety Executive.

Airbus pleaded guilty to the charge on a full facts basis and other charges were dropped.  Prosecutor Simon Parrington said that these included the company’s failure to assess the risks while operating a tractor, and the failure to provide adequate training for the operation of heavy machinery.

Thoughts are with the family

The guilty plea was delivered on behalf of Airbus by defending barrister Andrew McGee. North East Wales Coroner John Gittins said that he did not feel it necessary to submit a report to prevent future deaths as he had heard from witnesses that working practices in the factory had already seen major changes. The company said that their thoughts were with the family and friends of Mr Williams.

An inquest jury reached a conclusion of misadventure into Mr Williams’s death in 2013.