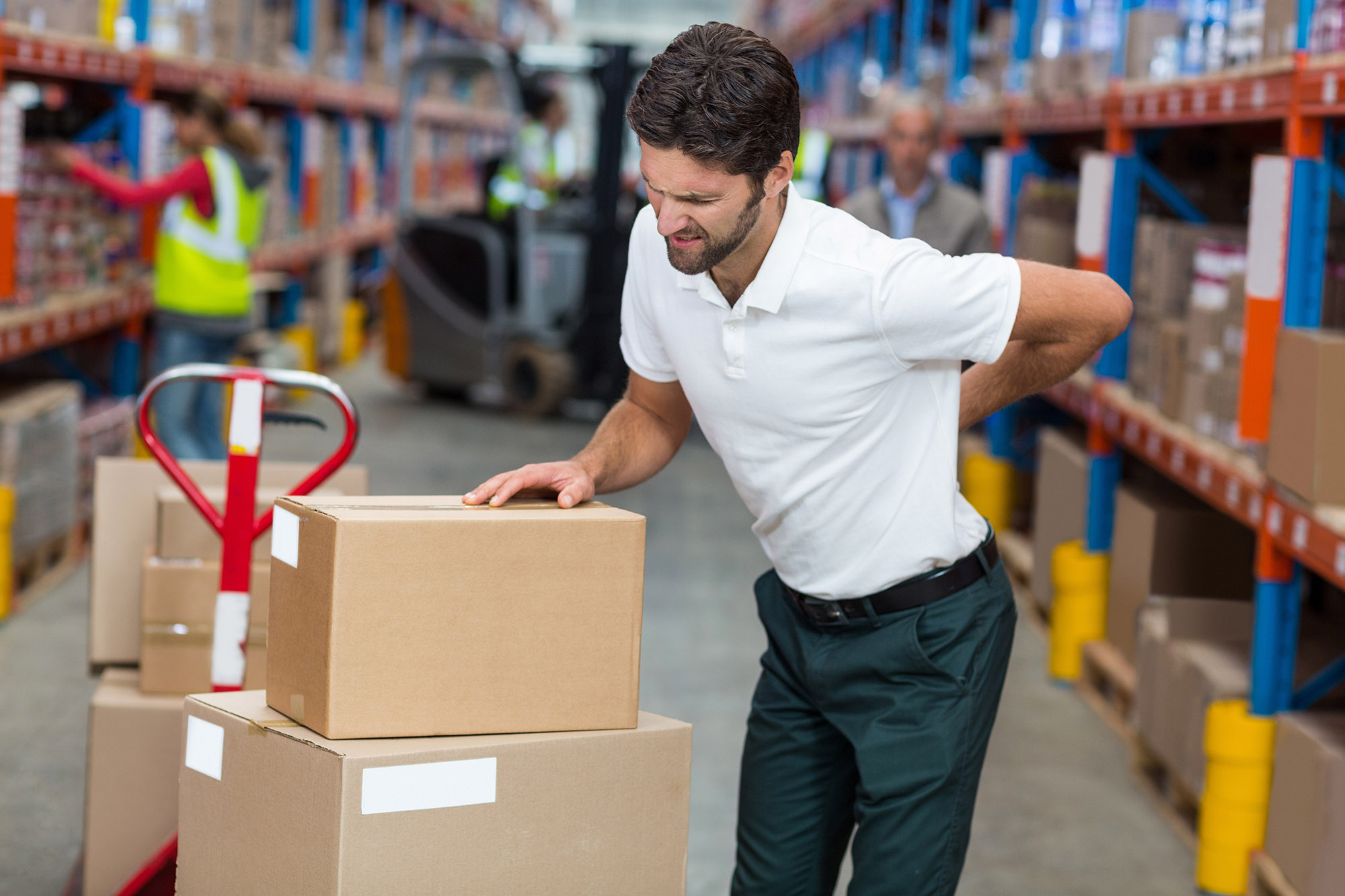 21yo amazon worker left with ‘middle-age’ back pain

21-year-old Rhys Owen has been left with chronic back pain, that he claims has aged him prematurely, after taking up a temporary position in an Amazon warehouse over Christmas.  Mr Owen was a keen footballer, playing twice a week, but now suffers with severe back problems after working eleven and a half hour shifts on the warehouse floor.  He is currently suing the internet giant, with Manchester solicitors warning that numerous staff members could be left in severe pain due to Amazon’s working conditions.

Mr Owen, from Bedford, worked at the Milton Keynes warehouse for £7-an-hour alongside hundreds of other temporary workers recruited to assist over the Christmas period.  Amazon recruited 15,000 temps nationwide with 800 full-time positions available after the festive season.  Mr Owen, who had previously worked for BMW, an insurance broker and in IT, said: “I’ve done a few jobs, but never a job like this.”

After three weeks of working at the warehouse, Mr Owen was in such agony that he was taking up to five prescribed painkillers a day.  Struggling even to tie his shoelaces, he has been unable to play football since his employment with Amazon.  Mr Owen is currently suing the company for damages for personal injury and financial losses as a result of his employment at the warehouse.  His targets were to pick a minimum of 110 items per hour to meet the target of 1,100 items per day.

Manchester solicitor Andrew Lilley said: “It appears from what we have been told that the working conditions Rhys faced during his brief time at Amazon’s fulfilment centre have caused him the sort of repetitive strain-related back injury we’d expect to see in someone approaching middle age, which does send the signal that something isn’t right with the working environment.”