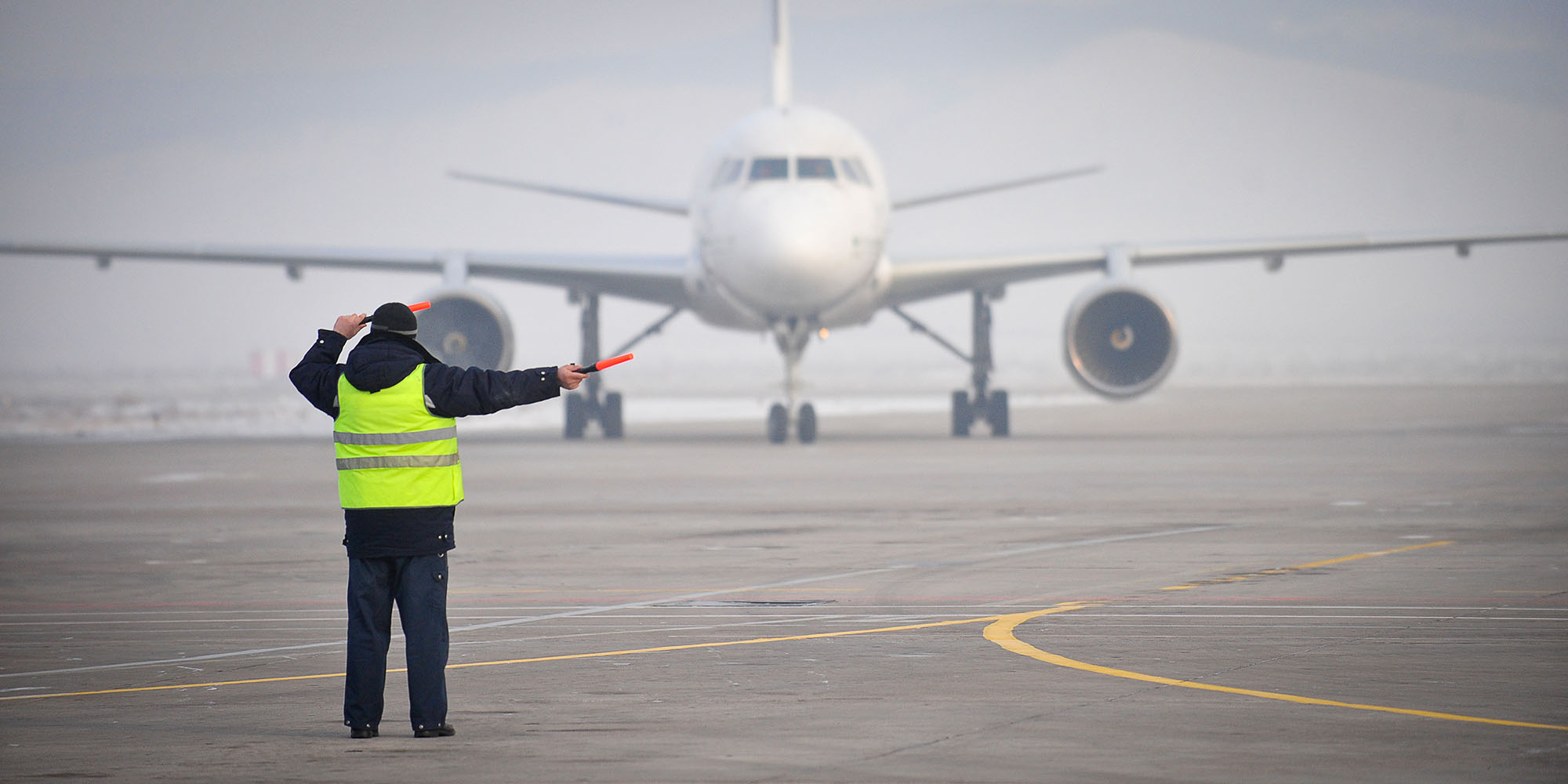 An engineer at Manchester Airport has been awarded a £600,000 payout after the tyre he was inflating was blown up at a pressure 14x higher than expected by faulty equipment.  Hendrik Donkers endured a four-year legal battle following the accident, in which he lost both his arm and a leg, before compensation was offered.

The father of one had been inflating a tyre that significantly over-inflated due to faulty equipment, causing it to explode on the tarmac.  Lufthansa and UK firm Storm Aviation – who provided Mr Donkers with the faulty equipment to inflate the tyres – have agreed to pay damages of 750,000€, equivalent to £590,000.  Both firms also had to pay around £790,000 to a German health insurance firm to cover Mr Donkers’ treatment in Germany and the UK.

“I could see my hand on the ground”

Mr Donkers, who now lives near Hamburgh, said: “It was very, very hard for me. I saw my hand come off – I could see my hand on the ground and other parts all over the place.”  He had been standing less than a meter away when the tyre exploded, after which he was rushed directly to Wythenshawe Hospital.

Mr Donkers now lives with two prosthetic limbs and has continued to work for Lufthansa in the planning department.  His position revolves around making sure that all aspects of the business are safe.